Learning all over again 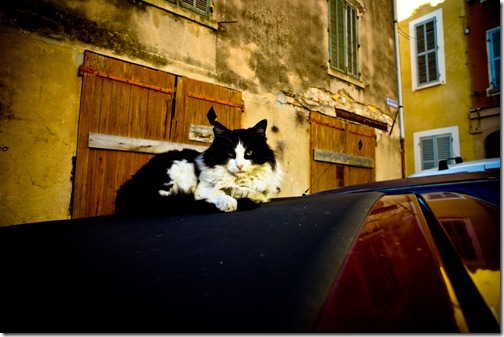 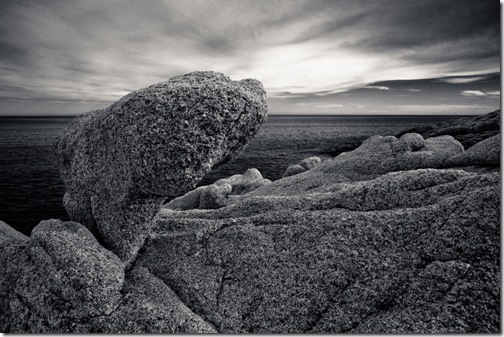 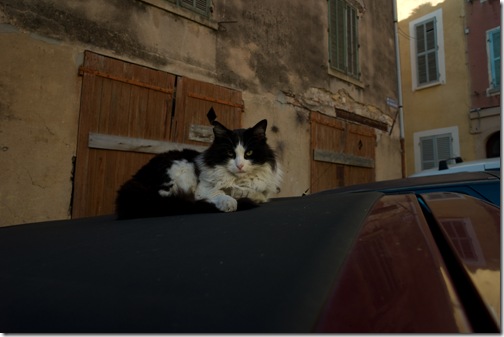 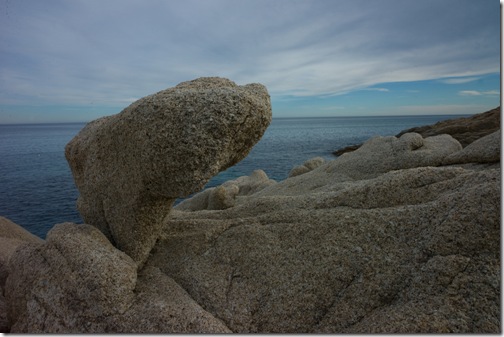 One thought on “Learning all over again”