The toaster that doesn’t toast. The Dualit Lite 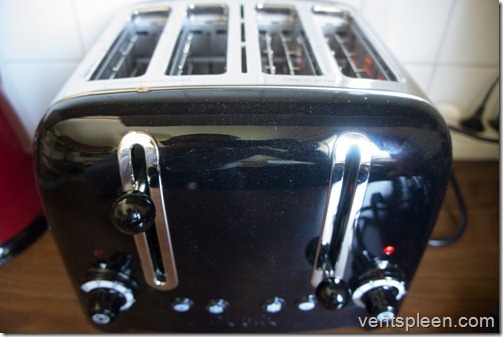 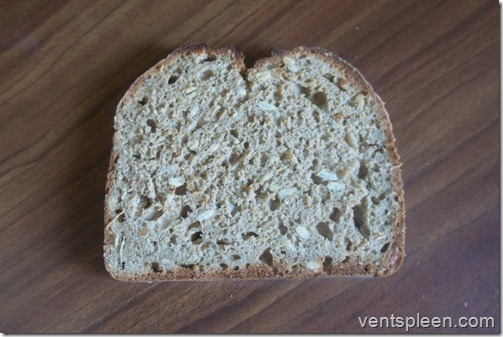