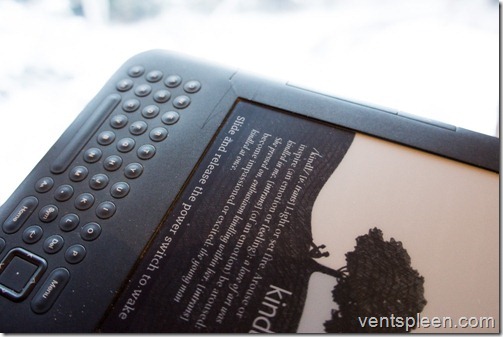 George Santayana said it best. If you do not learn from the past you are condemned to relive it.

In the old days engineers learned by trial and error. When Kingdom Brunell designed something it would be based on past experience with a healthy safety margin added on just to be sure.

Today we are much more aware of the qualities of many materials and their interaction with one another. Over the years there have been many famous examples. One was the yacht of King George? which was made from aluminium over steel frames using monel rivets. Thanks to the electrical interaction of these dissimilar metals in salt water the boat was beyond repair and was broken up just months after its launch.

Another classic example was that of the DeHavilland Comet, the world’s first commercial jet airliner. It was a lovely looking aircraft but they had a tendancy to fall out of the sky for no apparent reason. Eventually the problem was discovered. The window apertures had been cut out with square edges. Over time the movement of the fuselage caused cracks to appear in the corners. These went un noticed until at high speed the crack became big enough to allow the air to get under it and then it would rip the outer skin from the plane.

The remedy was simple. Don’t cut square corners in openings. As soon as the corner was slightly rounded, the stress areas went away and there were no more problems.

One might think that today, mistakes like this that have happened before and been well documented wouldn’t happen again. That stories like the ones above would be taught in the very first year at engineering college. However it would appear not. Although we have gleaned an astonishing amount of information about materials designers are still making the same basic mistakes.

Don’t believe me? Have a look at your laptop computer screen, if it’s not a Mac and made of plastic chances are it has square cut corners. Take a real close look. Do any of those corners have slight cracks? Isn’t that amazing. On my Asus laptop I have cracked corners. On my partners Lenovo, cracked corners and even on my old Kindle. Yep, you guessed it, cracked corners. 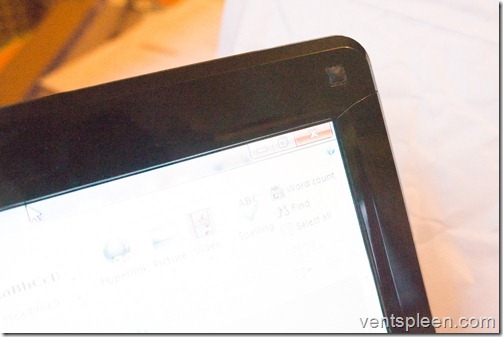 It astonishes me that this important and basic knowledge has been forgotten. What are they teaching designers in schools these days?