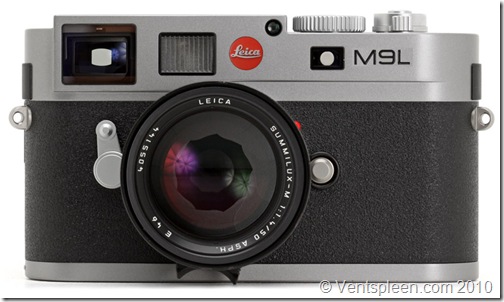 This idea came from watching my left handed friend use my M9. He placed the whole camera over his face as if the camera was an SLR. This is not the reason though, it was simply because he was left handed! Because he is a pro photographer, he had no trouble using the camera but you could see that it wasn’t right. That got me thinking.

Creative people are often left handed so I began to wonder how many left handed photographers are there out there who own a Leica M camera? Must be quite a few. What they need is their own M especially for them. 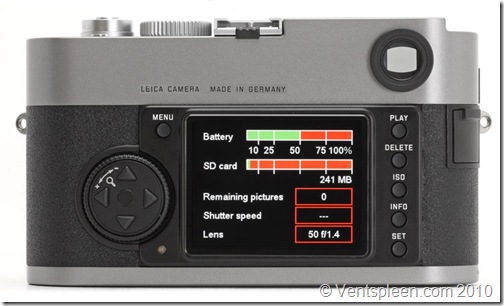 Here it is. I give you the M9L (for Left handed). How mad does that look? Maybe it looks perfectly normal if you’re left handed, I really can’t say, being right handed and very happy with the M9 as it is.

If you are left handed, please comment on this idea. I’d love to know what you think. It must be terrible living in a world that’s all arse about face. If enough of you like the idea, then maybe Leica will make the M9L.

2 thoughts on “Leica M9 for Lefties”