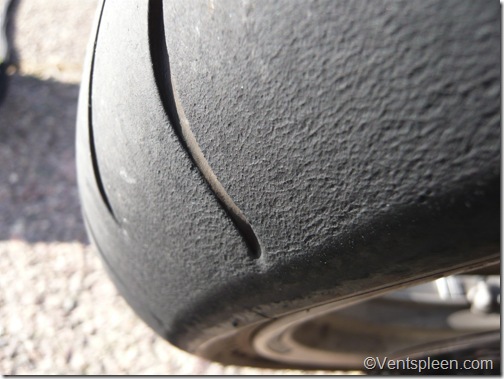 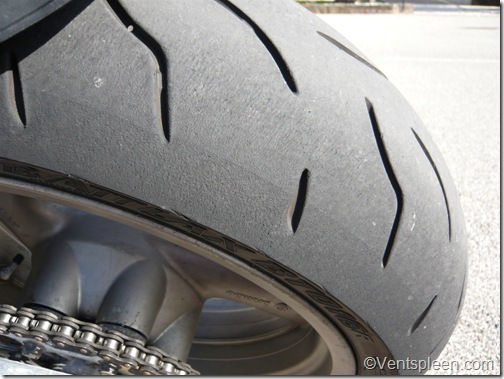 Honda 400/4 From Cornwall to St Tropez