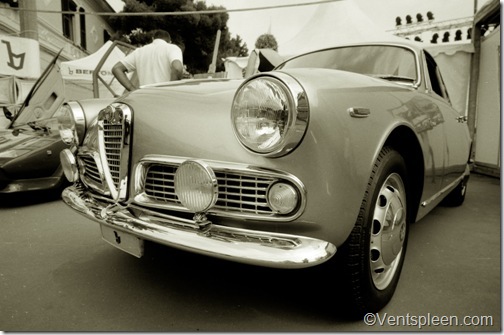 Recently I was going through some old B&W prints and I realised that I had taken some really great pictures over the years so I decided that the time had come to scan the negs and really organise my archive. In over 30 years of taking pictures it amounts to thousands of images. It’s actually a massive task but it’s not going to get done by itself. So I decided to buy a scanner and get on with it.

My idea was to scan all my negs at the highest res possible rather than just scan images when I needed. This way I can chuck out the original negs and simplify my life. Most people would keep them but I live on a small boat and simply don’t have the space to keep them. There’s always the risk that they would get damaged anyway in the damp environment. 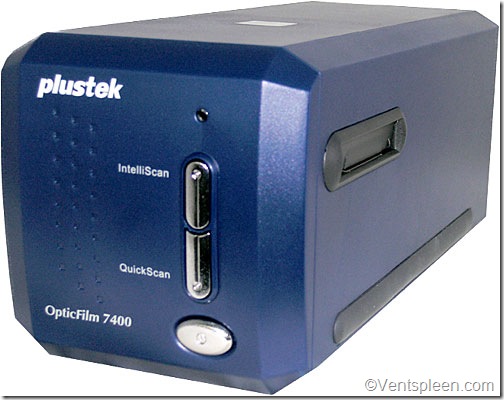 I did some research and in the end found the Plustek 7400 35mm film scanner. It cost a bit over £200 and comes with carriers for 6 negs or 4 slides. It also comes with Silver Fast scanning software. The unit itself is not too big and has a reassuring weight to it. In use it is quiet but the carrier does not advance automatically so you have to scan one image at a time. The 7400 has the latest LED technology which means better quicker scans and with no warm up time. 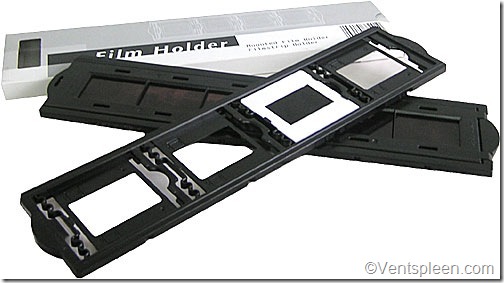 At this point I have to mention the software Silver Fast. I’m afraid I find this clunky, untidy and frankly crap. It’s awful to use, over complicated with a very unhelpful ‘help’ guide. Not only that but try and do ANYTHING while it’s scanning and you will crash the program. Normally this wouldn’t be a big deal but having crashed once, the scanner is no longer recognised and the only solution is a computer re-boot. I did some research on some forums and discovered that I am not alone. I am on Windows 7 and maybe this has something to do with it. Personally I think not. I think that Silver Fast is a piss poor bit of software. There are other scanning programs I could buy but I only plan on scanning my negs once and then I am done so I will live with it as at the very least, it does allow me to scan.

Rant over, let’s scan. Because I am only scanning once I decided to scan at the max resolution of 7200 dpi. In reality this means 10,000 px wide scans in B&W which end up about 25 meg each. I tried saving files as Tiffs but the file size was massive and I could not see any difference at all between the Jpg and the Tiff. All my scans are now done as max quality JPGs. I found that the images could be adjusted for exposure, contrast etc just as well from a JPG as they could from a Tiff. So as far as I could tell there was no advantage to scanning and saving as a Tiff.

The B&W scans are excellent as you can see from the first pic on this post. I only scan once for each image but you can have multiple passes if you want but obviously this slows down the process massively and to be honest, I couldn’t see the difference. One pass at max res with the image saved as a uncompressed JPG is good enough for my purposes. Each scan takes about 2 to 3 minutes which isn’t too bad. I try not to think about the thousands of negs still ahead of me! 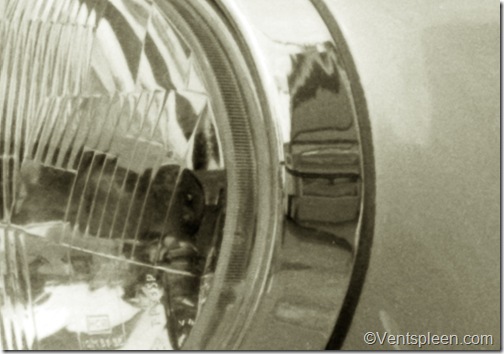 Here’s a crop showing the zoom at 50% of the scanned image and below is a 100% version. 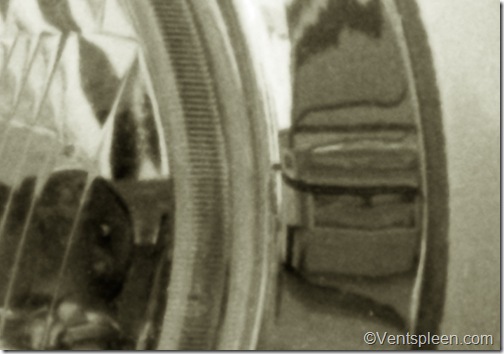 A lot depends of the quality of your negs of course. Many of my shots were taken with all sorts of cameras and often in low light with fast film so there is not much quality there to start with. I could probably get away with scanning at a lower res but at least if I scan at the highest res possible I can always lower the quality later. When you come across a good neg, well exposed and developed the quality of the scan is excellent. Each individual piece of grain is visible. It’s really quite impressive.

Dust and scratches can be a problem that will really depend on how well your negs were stored. I always used the waxed paper neg holders and so long as they don’t get wet they seem to do the least damage to negs. My negs get handled a lot and so many of them had some dust marks and sometimes the odd scratch. I have decided not to get too anal about this. I think one could drive one’s self completely mad by worrying about every tiny bit of dust. I started to de dust one photo of my mate Tom but it got completely out of hand when I started to remove bits of dust that were actually stuck to his clothing!

Most of my negs were not too bad and I found the best way to remove dust is in Lightroom. Zoom in to 1:3 and use the navigator on the left to make sure to cover the whole image. It can be a bit of work but it’s not too bad thanks to Lightroom’s excellent dust removing tool. It takes a bit of practice but once learned is pretty quick.

Silver Fast offers some dust removing options but I didn’t like the look of the image after it had been worked on, it seemed to lose a lot of sharpness. Also it tripled the time to scan so I made the decision to repair the images post scanning. I found a clever though simple free program made by Polaroid. It’s easy to use yet surprisingly effective. There was a certain amount of messing about with the settings but there are not that many so it didn’t take long to discover what worked best. I had a lot of trouble finding it but in the end I found it here. I don’t know how long this bizarre link will remain but it’s worth a try. I had great trouble locating it. It works as a stand alone program or as a Photoshop plug in.

As yet I have not tried to scan any slides or colour negs, for now I’m just really happy to see some old B&W images again. Like seeing old mates again. I’ll post a review of the scanner with colour images as soon as I get a chance.

Conclusion: An excellent and easy to use scanner. Superb quality and pretty quiet. Only let down by the Silver Fast software it comes with.