Leica M9 is a bargain 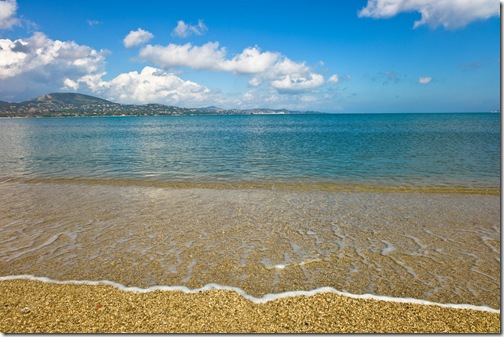 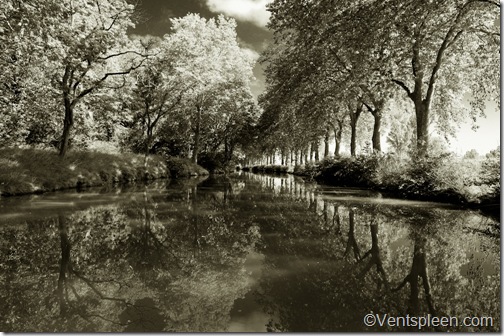 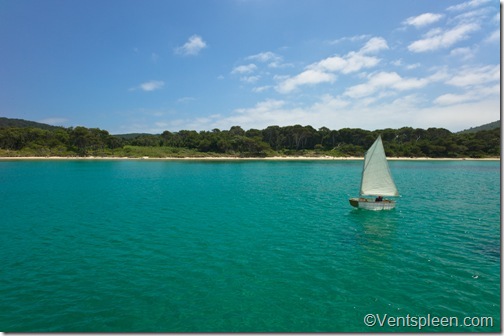 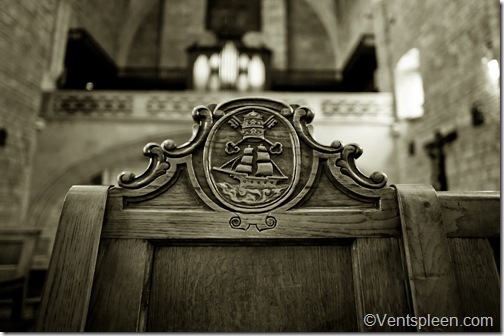 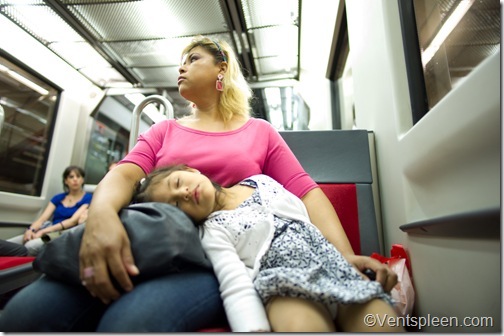 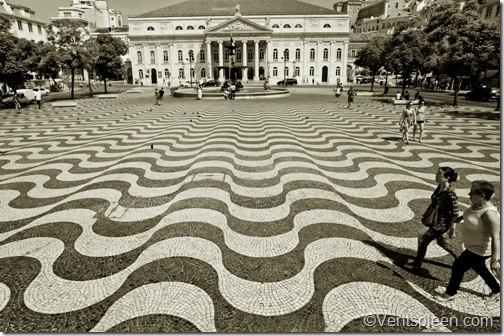 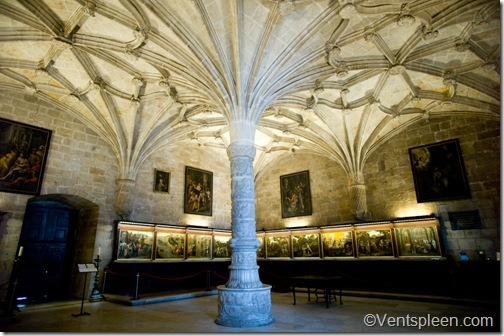 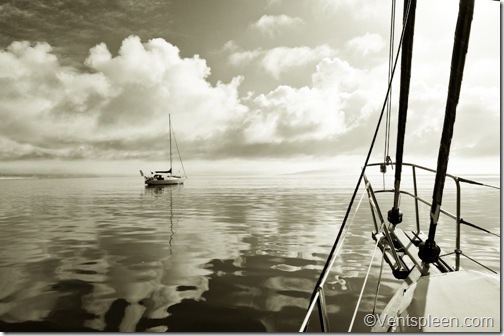 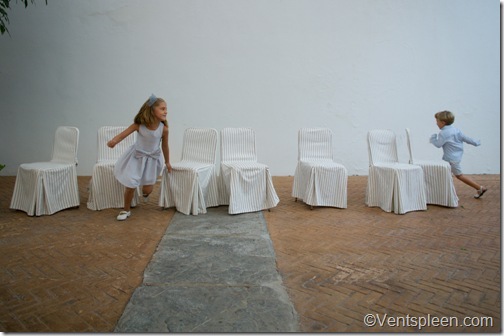 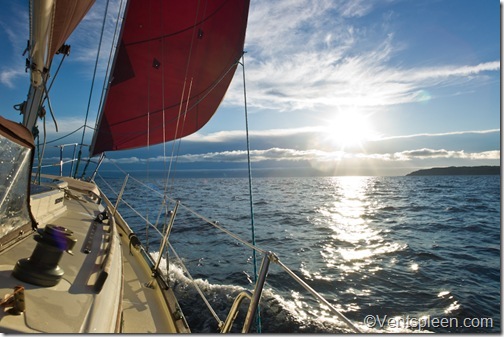 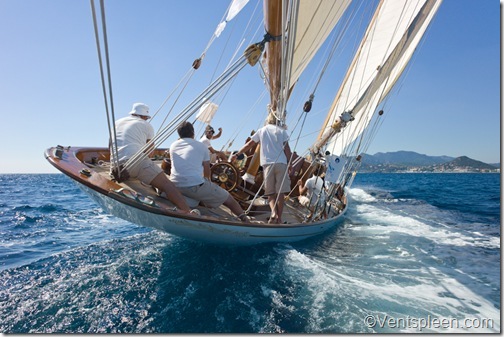 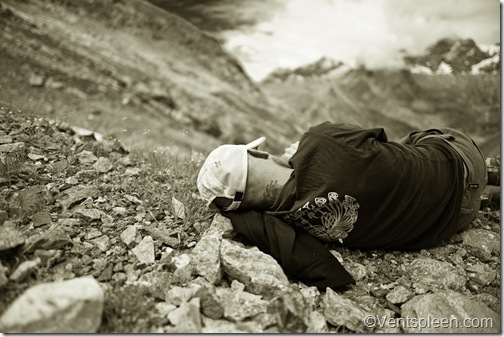 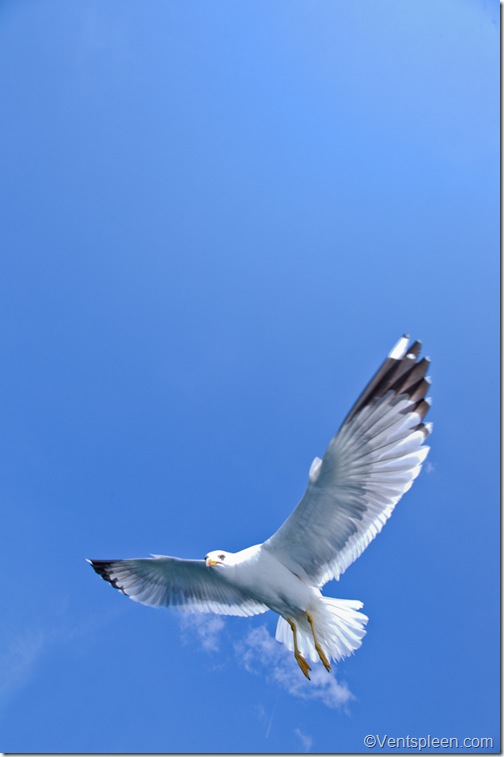 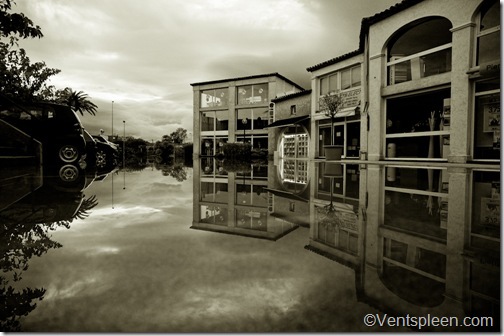 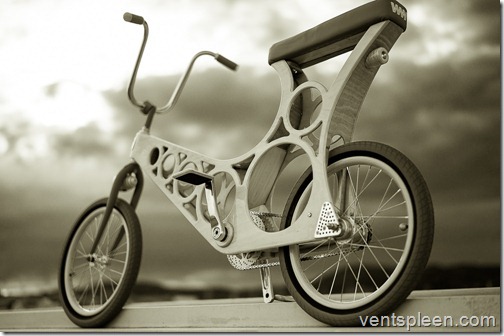 2 thoughts on “Leica M9 is a bargain”