There’s a lot to like about these tools. they are almost brilliant but let down by the smallest things. Let’s look at the good things first. I bought an almost complete set of tools, from sanders to planers to saws and drills and four batteries to go with them. Now that I am getting old and my hands don’t work like they used to I find that these tiny tools are perfect for me. Most battery powered tools are just too big or heavy for the kind of work I do so to find a small yet pro set of power tools was brilliant. I have wanted such a set of tools for many years.

They look like a bit of a joke. Very small. You wonder how they can even work at all. But they do work and they work very well for the most part. being small tools they cannot cope with heavy loads and large scale stuff but for me, for the kind of smaller scale stuff I do they work just fine. Let’s start with the planer. 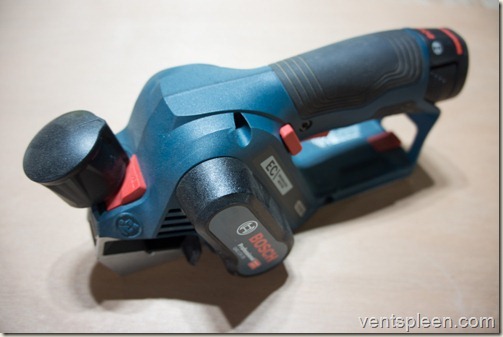 A weighty little beast for its size. It feels nice in the hand and it planes very nicely. The chips can be ejected on either side which is nice. There is even a rebate function but what this tool really lacks is a guide fence. Without it its uses are very limited. It is a tragic oversight from Bosch. There is only one blade and a spare in a tray in the tool which is useful. There is no bag to catch the dust nor any way to catch the dust with a hoover so in this respect the design is a bit poor but if you can live without these features it cuts well and cleanly in all woods although don’t ask it remove more than about half a mm at a time. 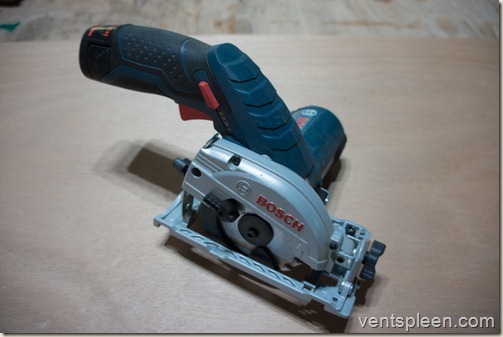 Tiny little thing with an 80mm dia saw. The blade turns slowly but despite that it cuts well up to about 25 mm. It does all the usual depth and angle cuts you would expect. It has a fence. It is very quiet. 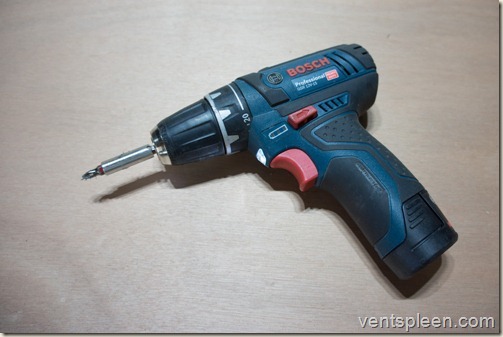 Small but powerful. Nicely balanced with a good chuck. It has a small led light on it which is helpful. 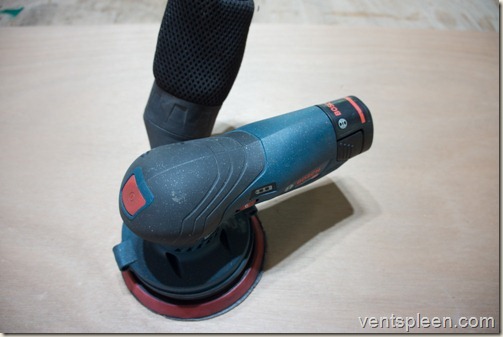 Takes the smaller 115 mm discs. Is very smooth and quiet. It has adjustable speed. It doesn’t have much of a throw so is only really good for finishing. A nice cloth bag to catch dust. 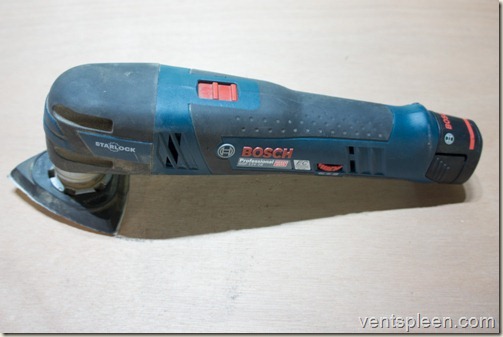 Works ok but is very loud when running. 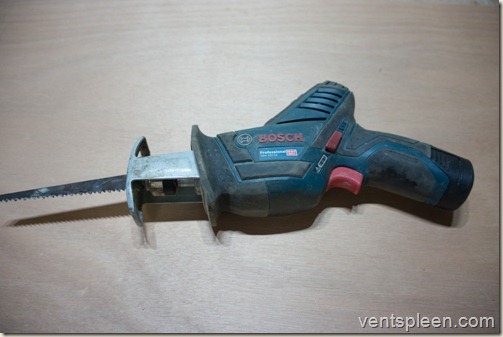 An excellent tool. Comfy in the hand when using. 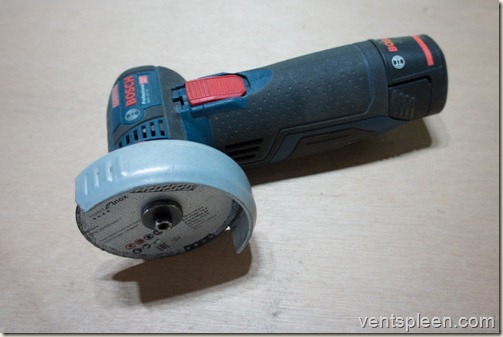 Small but powerful. Small enough that it can be operated one handed. Discs are expensive and there does not appear to be a flap wheel option which would be nice. 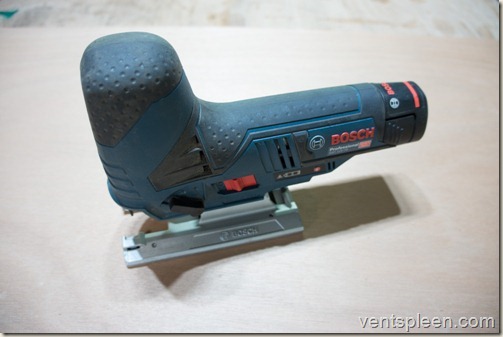 Cuts very well and has a very good pendulum action which cuts very aggressively. I’m not sure about the switch on the side though. As much as I like a switch rather than a press button, I feel that it’s potentially a bit dangerous. None of the other cutting tools have an on/off switch so I am a bit puzzled why the jigsaw has one. It also has a light but has to be switched on manually and it can only be done after the machine is running. I confess, I don’t really understand this because how much power can a small LED take? Surely it would just be better if it simply came on when being used like the drill. 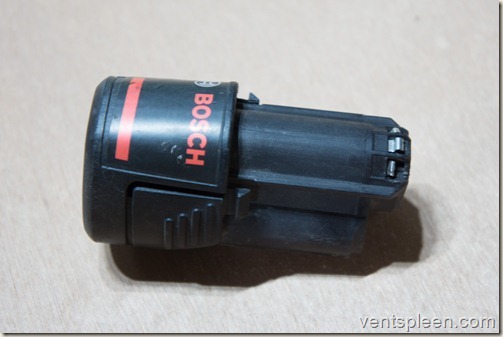 Here is where these tools are really let down. They are hard to remove as the plastic tabs require quite a lot of even pressure to eject the battery and the smaller 2 amp batteries don’t last very long. I do like their small and light size though which keep the tools well balanced.

What I don’t like is the fact that the batteries have no gauge on them to show how much power is left in them. Each tool has a 3 led indicator but they are never in the same place which makes it a bit annoying. The indicator only works momentarily when you switch the tool on so you can’t have a constant idea of charge and because there are only three lights it is not very accurate.

However the biggest issue are the small contacts on the top of the battery. On two of the four batteries I have one of the tabs has been forced into the battery because it did not line up properly inside the tool. The tool still works after a fashion but will suddenly stop, I assume because without one of the tabs contacting properly the tool gets the wrong information about the battery voltage and so the tool thinks the battery has low voltage and so cuts off. I don’t know. But I do know that the tools do not cut off when a battery has the contacts intact. And when the tool cuts out the only way to reset it is to remove the battery and put it in again. Since the batteries are not that easy to remove the whole process becomes very annoying indeed.

It seems a real shame to me that these otherwise great tools are let down by such a stupid design fault. The is just no excuse for it. For 15 years now I have been using the Ryobi +1 system of tools. They do not claim to be professional like these Bosch ones and yet after 15 years of heavy use under some quite extreme situations I never once had the slightest issue with any of the batteries. They go in easily and they come out easily. They don’t have stupid contacts which can be easily damaged. The contacts on the Ryobi batteries are flush and well protected. It would be very hard to damage them. The batteries also have indicators built in with five LEDs which are much better than three and not only that, I do not have to insert a battery in to a tool and switch it on to find out how much charge it has in it, all I have to do is press a button on the battery.

Quite honestly I think claiming these tools are professional is a stretch. A professional cannot afford to waste valuable time pulling batteries in and out when the tool cuts out, nor would they waste time inserting batteries in to tools and switching them on just to see what state of charge they have.

Conclusion: Tools that function well for light duties but with a battery system which is nowhere near robust enough to warrant the word ‘Professional’. I really like their small size and relatively powerful action. In some respects they are very well designed but the aforementioned battery issues completely ruins what would otherwise have been a rather excellent range of tools. It’s a real shame that they are let down by such a poor and easily damaged battery system. The bottom line is that because of this I would NOT recommend these tools. They are quite pricey for what they are and although they do some things well they cannot realistically be classed as professional tools. Almost brilliant but let down by some rather glaring omissions and a stupid battery design.